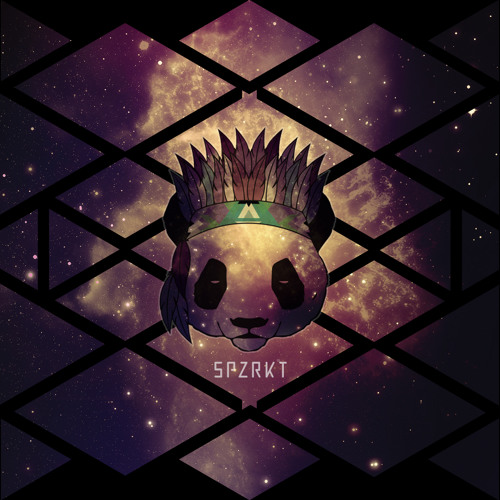 DOE 2015 – Dialogue sessions with the people of Surulere Constituency 1(Lagos, Nigeria) – Odunlade Adekola speaks for Desmond Ellliott. ‘He is that CHANGE that we need for a greater tomorrow.’

“Desmond Olusola Elliott has been an inspiration to me and to most of us in the industry. He has pulled a lot of us up the ladder and he is still pulling up more. He will carry burdens as if they are his own” – Bimbo Thomas.

See other photos below.

Canadian Based Nigerian Rapper, eMJOY is back with a brand new release called Hope. The upbeat track is produced by D-Flow (from Dance Elele) has a  catchy hook and features the pleasant Malaika Browne providing the background vocals. The song is a dedication to Nigeria and is a prayer that through the country’s recent tribulations, things will work out.

“Hope” is from eMJOY’s new EP titled “Believe, Hope and Love” (BHL) and it will be available before the end of the year.

North, South, East and West; the call of nation-building and social responsibility is upon every girl, every boy, every woman and every man. We are Nigerians; they, them, us, you and I! We are Nigerians; strong, passionate, illustrious and poised for the sky!

Through this clarion call and video theme, The One Nation One Destiny Initiative is aimed at creatively re-affirming the essence of who we are as a great, beautiful and destined people. WE ARE NIGERIANS! LET’S RISE AND BUILD!

1N1D Initiative seeks to harness the power of positive words, thinking and numbers, to induce nation-wide change in accountability and good leadership.

The son of the preacher Eccless is back with a new track. As a seasoned gospel artiste,his deep love for music can be dated back to his days in the University where he belonged to different choral groups, and also his expeditions with different RCCG Choir groups over the years. His skills cut across different genres such as: Afro-op, Afro Hip-Hop and Reggae.

O’tobi (God is BIG) remix is the third single from ECCLESS’ anticipated debut album which is set to drop anytime soon. In this track,Eccless combines perfectly with the enigmatic Kenny Kore in this song that makes you want to do nothing else than dance away in appreciation to God. O’tobi’s Appeal and soul lifting effect no doubt, reinforces the truth that our God is indeed So Big.

This remix was produced by Dr Groove of Kadosh studios and  is just a peek into the brand that  Eccless represents and what to expect from the full album. If you find yourself putting this song on repeat continuously, you are definitely not alone. The testimonies are endless! You can’t help but listen again and again.

Fast and rising gospel singer Abiodun Olajide popularly known has Olapraise, who has been doing well in the gospel industry.

The gospel had released couple of song “PRAY HARD” gives believe that he is not far from his time to show the world what he is made of, however, Olapraise decides to  praise GOD for all He has done for him with this song titled “THANK YOU LORD” produce by Ralph.

Beauty Obodo, one of the lead singers and music minister in the National Mass Choir of The Redeemed Christian Church of God, finally releases her first official single and video, for the song titled ‘MAKPEME’.

Makpeme is a word which means ‘Let’s Give Thanks’ in the Urhobo dialect. It is a word for this season, and one that she expects to go across the
four-walls of church or denomination, and one to bless nations. The single, produced by master producer Ambassador WOLE ONI (Instinct
Studio), is the first release from the 13 track album titled ‘Behold A New Thing’, while this video is just one of the four music videos to be
released this year. All the videos were shot by Crystal Awards Best Video Director – Mr OLUYINKA DAVIDS (iFocus Pictures).

Dr Mrs Beauty Obodo is an Educationist by profession, an astute song writer and worship leader. She features prominently at the RCCG
conventions, Holy Ghost Congresses, Special Holy Ghost Services, the Monthly Holy Ghost Services taking place at the Redemption Camp with
great music ministers such as Pastor Kunle Ajayi, Ron Kenoly, Lionel Peterson, to mention a few; and has had the privilege to minister in
songs in several countries outside Nigeria.

Beauty Obodo is an Ordained Minister and is thoroughly proud of this work.