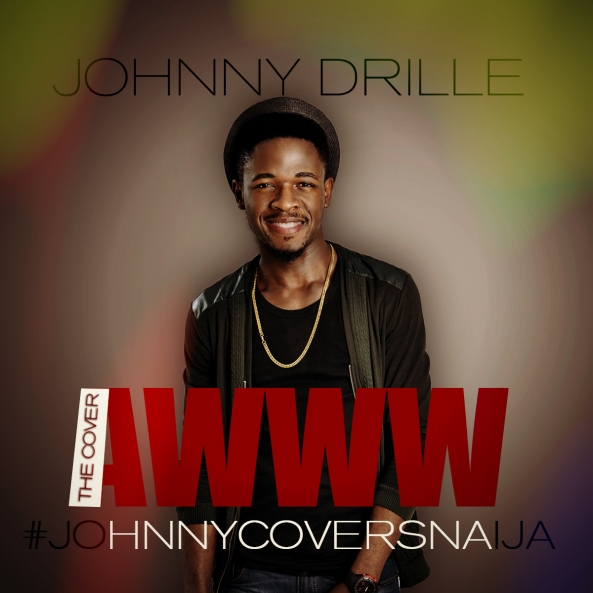 Producer and singer-songwriter, Johnny Drille starts off the new year by giving Dija’s latest single “Awww” his personal twist. According to the MTN ProjectFame alumnus, “I think Di’ja’s Awww is a really beautiful song, we don’t get to hear songs like that very often and so I couldn’t wait to make a cover of it”

As part of his project which he calls #JohnnyCoversNaija, the self produced cover is a stripped down alternative song with Johnny introducing his own verse as well as singing Di’ja’s own verses.

Now, it’s time for the fans to decide… Did Johnny cover the song or the song covered Johnny? Lol… Leave your comments…