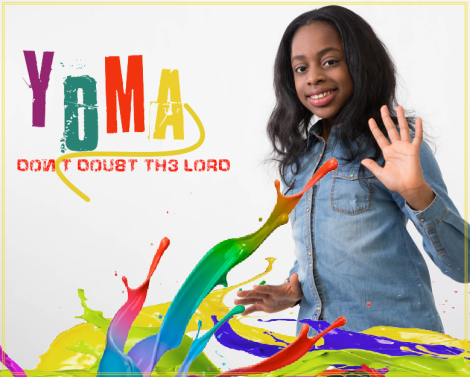 “And [Jesus] called a child to Himself and set him before them – and said ‘unless you become like little children, you will never enter the kingdom of heaven’” (Mathew 18:3), so it does not come as much surprise if He chooses to send us a message of hope through a child as well.

Dublin based singer/songwriter Yoma is 11 years old but God has used her to bring us an apt message of hope saying “Don’t Doubt the Lord”. The uptempo Techno-pop fusion follows the theme of the song both in the tone and mood as well with Yoma’s tender voice asking:

“Why do you still doubt the Lord?

Has he not said it, will he not do it?

He just needs your faith.”

Born in Galway City in the Republic of Ireland, Ogheneyoma Azania Dodo was born into a musical family, her maternal grandfather was a singer, her mum is a choir member at CACC Dublin and Yoma’s brothers Tevin and Troy also sing.

Yoma’s aim is to use her music to inspire and encourage people to trust in God, to worship and appreciate him. Yoma is presently a member of the CACC youth choir and the St Teresa primary school choir – the Superstars

Chidiogo Grace Okonkwo popularly known as C-GRACE, is a contemporary gospel song writer and recording artiste, from Anambra State, Nigeria. Born to Mr.& Mrs. Timothy Okonkwo, she started singing at age of 5 in various churches; she says she took after her mum in her singing ability .

C-GRACE took the bull by the horn in 2012 as a Youth Corper while in Ilorin, Kwara state which has got her working to become a mighty tool in God’s hands. She’s not just following her passion for music, she’s actually following a divine mandate on her life by God to write and sing according to Isaiah 50:4. she has high hopes and believes strongly in her dreams.

To launch fully into the Gospel music industry today, her birthday she releases her debut; a six track album titled “GREAT GOD” with two singles already rocking the airwaves “GOD NEVER FAILS” and “I LONG FOR YOU” since 2014.  The album is released under HEFZIBAH MUSIC and produced by SEGIGO and DANNY B.

She also releases a single off the album titled “CHUKWUEBUKA” today as a thank message to God. 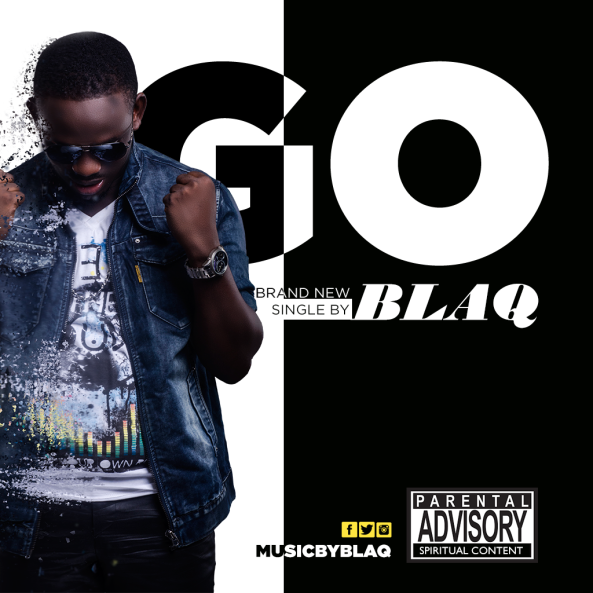 Good music is not easy to come by these days…This is why we are always excited when we see an artiste that outs out a well made song that does not only show great artistry but also carries a strong message that transforms lives.

This song is indeed a fresh sound to our ears and is a break away from the norm.

The song is titled ‘GO’ and is done by an artiste called BLAQ. It’s subject matter and depth of delivery is best experienced by you when you download and listen to it! Click the link below to get it.

BLAQ  is an eclectic singer/songwriter with a unique contemporary sound, bee-hived around inspirational lyrics. His musical genre which is a fusion of RnB and Hiphop is laced with feel-good, engaging lyrics that projects BLAQ as not just a singer but a storyteller. His new single titled ‘GO’ which carries a strong message of affirmation and commitment, is the first single off his debut album.

Talented singer IGWEMEZIE ELOCHUKWU FRANKLIN popularly known as DON FRANKLIN has finally drop the highly anticipated single “IGWEE” from his upcoming “WINNER” album today 14th of may 2015. “IGWEE” is a powerful praise song you can never get tired of.

Don Franklin who is a native of IMO state is currently working on the video of IGWEE and will keep you updated as it unfolds.

If you are a lover of good music, this is a must download for you.

MBM and FK might just be at the verge of changing the culture of Gospel music in these parts of the world. We have seen fine rappers spring up in the last few years even in the gospel frontiers but what we rarely find is the Idea of Pastors as Rappers! Most interesting to note would be when the said Pastors MBM and FK are the Founders of one of the fastest growing Youth Church is the City of Port Harcourt “God People Centre”.

The Song “Sow Ma Seed” is a must have. It comes with depth, Prophesy and the finest of Artistry. You will have this on repeat for a very long time and while you are on it let this line stick “whether na kwili kwili or okoro you dey sell it will…… prosper!”

Seme refers to Philippians 4:19 “And my God will supply every need of yours according to his riches in glory in Christ Jesus” in this song “More Than Enough” to express that God is all we need, God is more than enough and there is nothing we will ask of him that he can not provide.

Just like every song in the Soft Rock Ballad Genre, Seme delivers “More Than A Enough” with an approach that would almost make anyone assume singing is extremely easy, Very Soulful and Brilliantly produced.

You Will Definitely Put This On Repeat.

Seme, full name is Osemudiamen Geoffrey Esewe, a God lover who began singing at a very early age in the children’s choir. He attained his primary education at University of Benin staff school‎, Benin City and obtained his secondary school certificate at Federal Government Academy, Suleja where he was Music club president and choir director taking numerous solos and other vocal presentations.

He graduated from University of Benin, Benin City and was sworn in as a medical doctor in 2013.

His passion for God and music has never wavered and he is currently the Vocal director and worship leader at Church Unusual, Church of ‎God Mission International, Benin City.

“More than Enough” was inspired by a period of questions and confusion where he realised that in everything Jesus would be with them that would trust him.

Solomon Peter Gambo also known by friends as SOUL PEE is a young talented singer, songwriter, and a poet. He hails from the lowland part of Bauchi State, Nigeria. He is currently a Student Architect at the University of Jos. Soulpee has the passion and zeal to propagate the Gospel through Music and poetry. “Biyan Bukata” is His second single after the release of His first single “chanza ni” last year. This time He features one of J-town’s finest Vocalist “kespan”. The song is a comforting song, Giving Hope to the hopeless.
The song is aim in passing God a relevant message to people that God never fail people that asked him the bible make me understand in mathew that asked and it shall be given to you, the song titled in hausa biyan bukata is telling us that God give us everything that we asked only if we request with faith solomon gambo get this song to be produced by naija music veteran phis listen and never remain thesame.
The song is full written in hausa urging us to stay strong no matter the affliction that God is going to provide our need if we trust and obey. 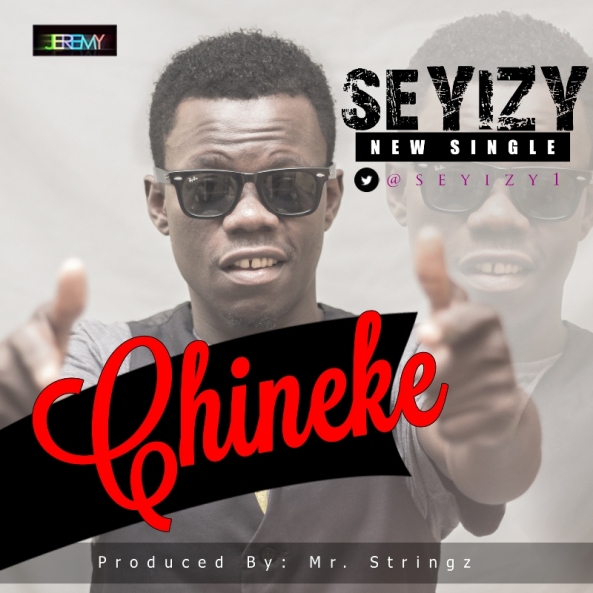 I wrote the song chineke with joy in my heart thinking of all God has done for me and the people around…its a song of testimony, happiness and joy…as you enjoy it remain blessed..

Are you ready?? hit the download button and lets PRAISE!!!