The Drug Salvation Foundation inconjunction with National Drug Law Enforcement Agency (NDLEA) has released the social media campaign video against drug and substance abuse with award winning music producer Wilson Joel lending his voice against the menace of the vice in the society.

It’s no secret that Wilson  Joel has always spoken out against such vices as abuse of drugs, strong drinks and more, as a matter of fact he once pointed out during an interview that his studio is a no-drinking-no-smoking enviroment.

Established in August 2010 in order to combat the increasing problem that Nigeria is facing regarding drug use, the Drug Salvation Foundation is a leading national youth development NGO and one of its strategies is to recruit celebrities and take anti-drug war to schools and inner city youths.

Watch the clip below: 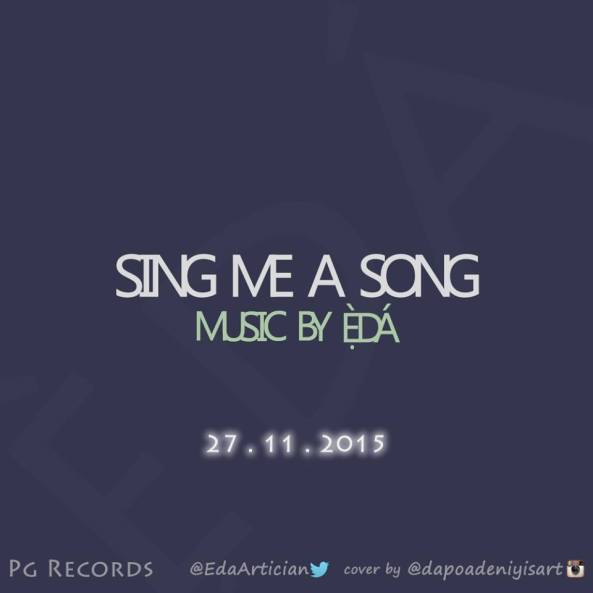 Eda, born Adedapo A. Adeniyi on August 30, 1986 to Dr. and Mrs. Adewale A. Adeniyi, both shrewd intellectuals, serial entrepreners, and adept lovers and patrons of music, lastborn of the family of five. Born and raised in Ilesa, Osun State, Nigeria. He is a singer, a songwriter, a multi-talented musician, a music producer, and an artist (painter in Oil). Having spent close to a decade searching for his “voice”, he finally releases his debut single, Sing Me A Song.

The song, written and produced by him, reflects his modest, thoughtful, non-intrusive and intelligent character, having hints of jazz, acoustic rock, folk, adult contemporary and pop, all genres that have influenced him over the years. The song is a beautifully crafted piece of art, telling a story of bitter-sweet love based on some of his personal experiences. “I believe in the power of words in music. I believe in simple things. I write what is true. This is why my music is unavoidably touching.” he says. He believes in making music that speaks for itself.

He releases this song in the category of Acoustic Rock/Folk/Blues to announce his presence in the so named niche. His close and intimate sound makes him one to see live in cozy, romantic venues like clubs and pool-sides.
Eda is single and leads a simple life making beautiful and profound musical and visual art. He currently resides in Lagos. 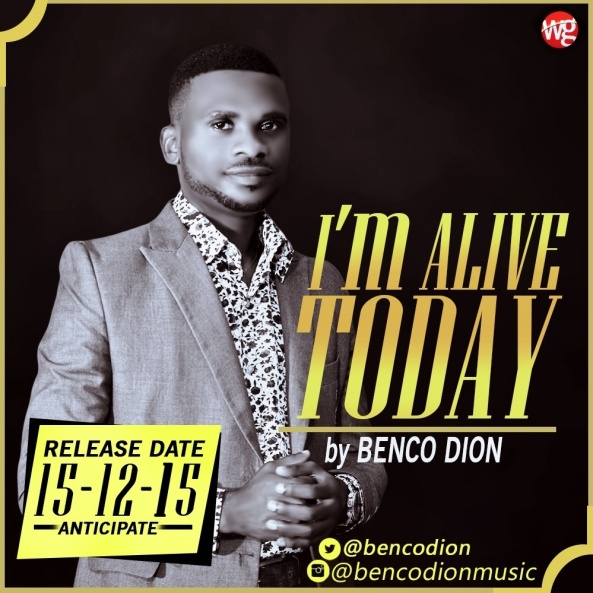 Benjamin Omorodion also known as Benco Djion is a worshiper, songwriter, composer, keyboardist, and a guitarist. Born in Lagos on November 26 (Today is his birthday! Happy Birthday Benco Dion!), he started singing
at age 8 in the children’s church. He took his passion for music to another level when he began to play the guitar in his Local church at
age 11. He has shared the stage with great ministers of God.

He is a member of Foundation of Truth Assembly pastored by Rev. Yomi Kasali, where he serves as a music minister.

A graduate of Computer Engineering from Yaba College of Technology where he also served as the Music Director of the Christain Union mass choir.

After dropping “Ifeneme” almost a month ago, a song which had massive widespread success and trending, Pilele Jazz (The Great Mouth Organist) drops a unique song for church praise. Thanking God for all he has done, he releases his new single “Worthy Of My Praise”. The song was produced by Jimoh Wasiu who is a protege to award winning talented gospel producer Kelly Lyon.

If God has been truly good to you this year, then join Pilele Jazz and sing “lord youre worthy of my praise”. Pilele Jazz is currently working on a new video for “Ifeneme”, but now here’s his new single for your download and play. Enjoy