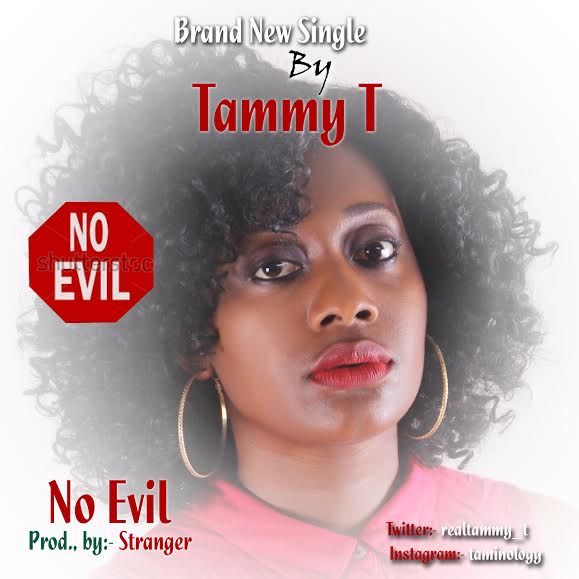 Tammy Tamunowari (TammyT) is a native of Ogu/Bolo LGA in Rivers state. She’s the third child of four children. Born and raised in Port Harcourt until 2010 when she went to the UK for studies.

Tammy T started singing at a very young age in Children’ choir at Greater EvangelismWorld Crusade, Diobu church. In 2012 she became a choir member of RCCG City of Zion, Cambridge UK and later became the choir leader in 2013 where she’s still serving.

Her debut single YOU BRING LIFE TO ME was released in October 2015. Her new single, NO EVIL is an echo of the Psalmist’s prayer of Protection in Psalm 23 and it talks about God’s calm and guidance is midst of commotion.

From House of Jacob Praise Code comes this new inspiring worship song.  Roseline is here again with an inspiring single “Yahweh Na You Dey Reign”. A song that will inspire you to give unrestrained worship unto God.

She affirms that this song comes from a heart of gratitude to God for His grace and divine protection. Appreciate Him as you listen to this lovely song “Yahweh Na You Dey Reign”. Download and Enjoy!