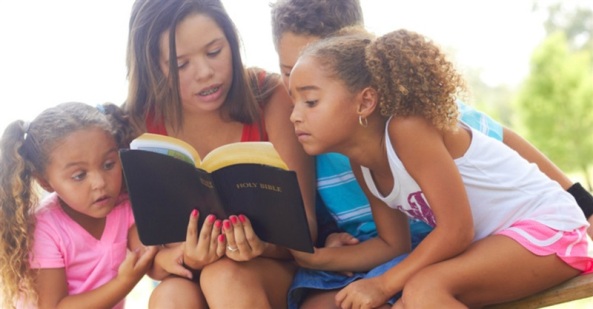 A recent study has revealed that kids who read the Bible growing up are more likely to continue in the faith as adults.

The study, called “Nothing Less: Engaging Kids in a Lifetime of Faith,” was conducted by LifeWay Research. It found that the biggest factor in predicting whether or not a child would continue in the faith as an adult after being raised in a Christian home was based on whether or not the child read the Bible regularly growing up.

Researchers surveyed 2,000 Protestant and nondenominational churchgoers for the study. The goal of the study was to learn what parents can do to encourage their children in the faith so that they will remain faithful as adults.

“Churchgoing parents want to pass on their faith to their kids—and to see their children make that faith their own,” said Scott McConnell, the executive director of LifeWay Research. “But they don’t always know how best to make that happen.”