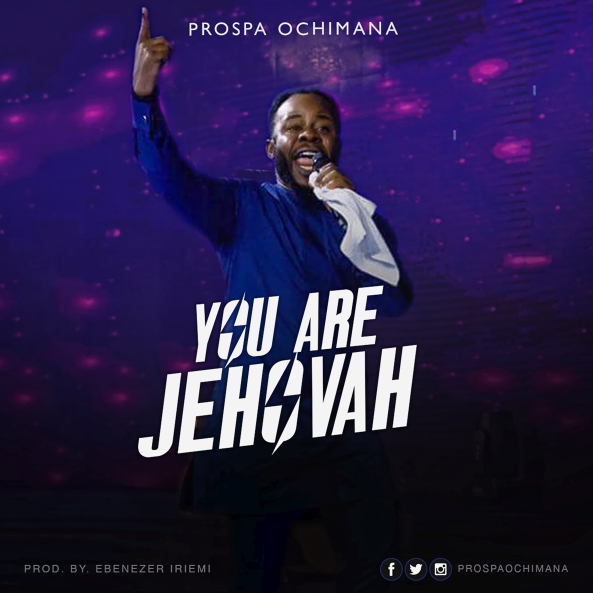 Our new song of deliverance… An affirmation of His might to mortal spirits…
A strong approach to warfare… A song with potency packed in the simplicity of melody.

Let’s raise our voice, as we join the host of celestial warrior Angels and sing with God’s anointed, Minister Prospa Ochimana in declaring – YOU ARE JEHOVAH!

God takes over your battle as you declare His supremacy. The arm of flesh fails but “Ekwueme” has no record of failure. The Mighty Man of War wins all battles.

You are sure to share your testimony by the atmosphere of His presence in this anointed song.

In the midst of it all – YOU ARE JEHOVAH!

The song was produced by Ebenezer Iriemi.