Treasure; a gospel music minister with a golden voice, presents the official music video for her latest single titled “Jigidem”.

The Igbo titled song which means “Uphold Me” upon translation, is a spirit-filled song encourages that no matter what we go through in life God is with us.

Treasure speaking about the song and video quotes Mark 10:27 “And Jesus looking upon them saith, With men, it is impossible, but not with God: for with God all things are possible.”

The Bible says “It is not by our might, power, or abilities, but by the Spirit of God”. – she adds 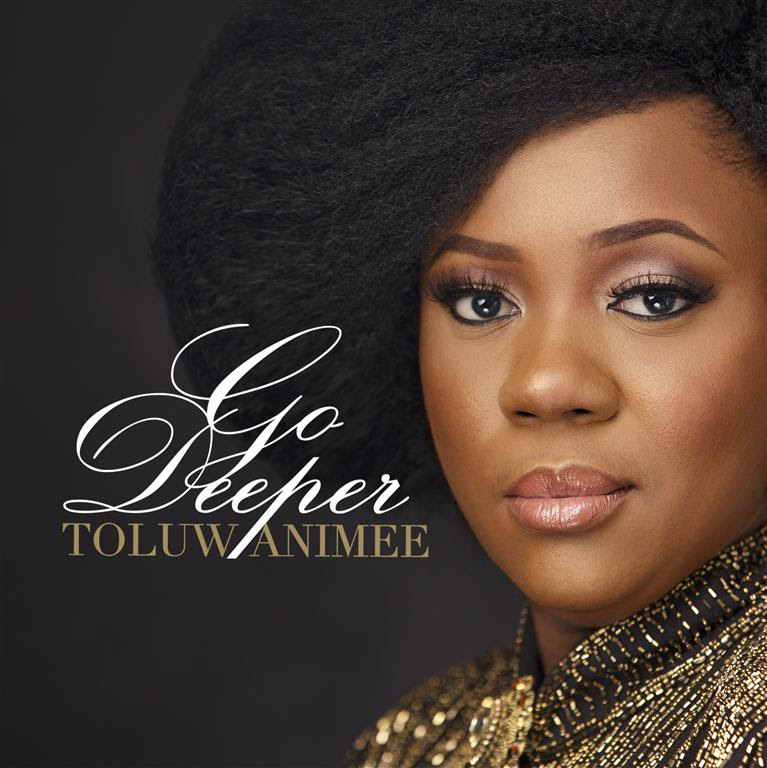 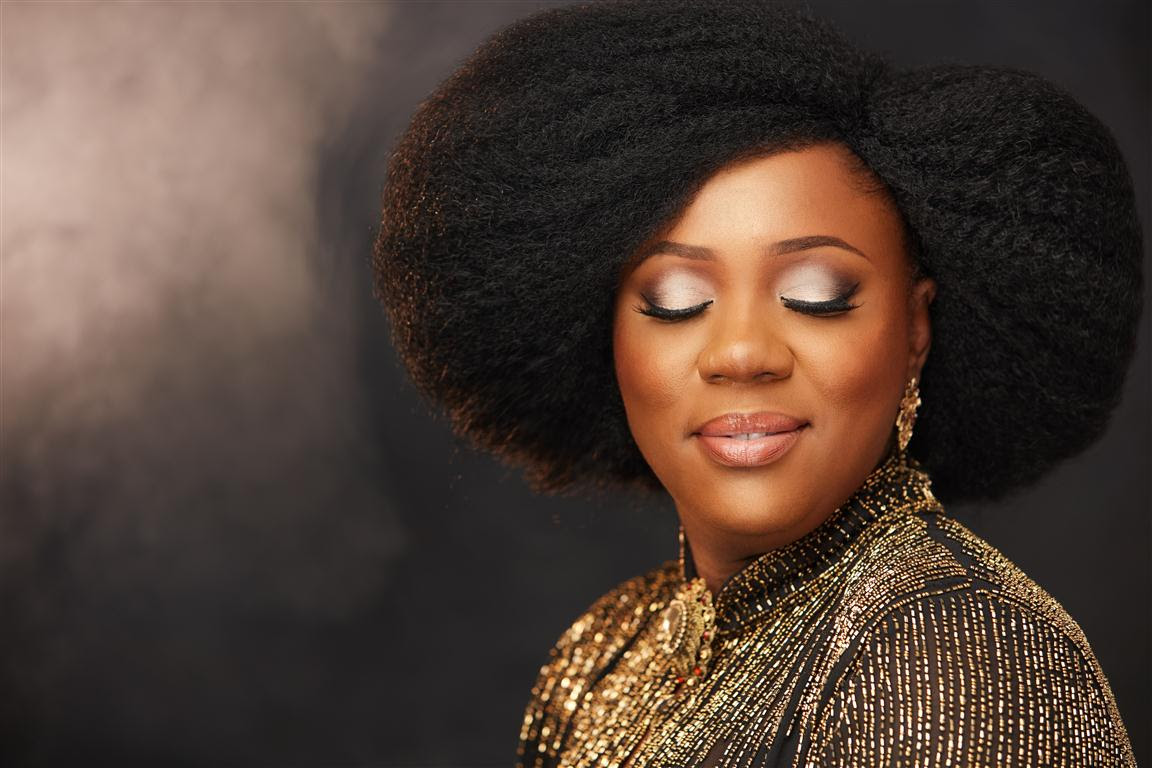 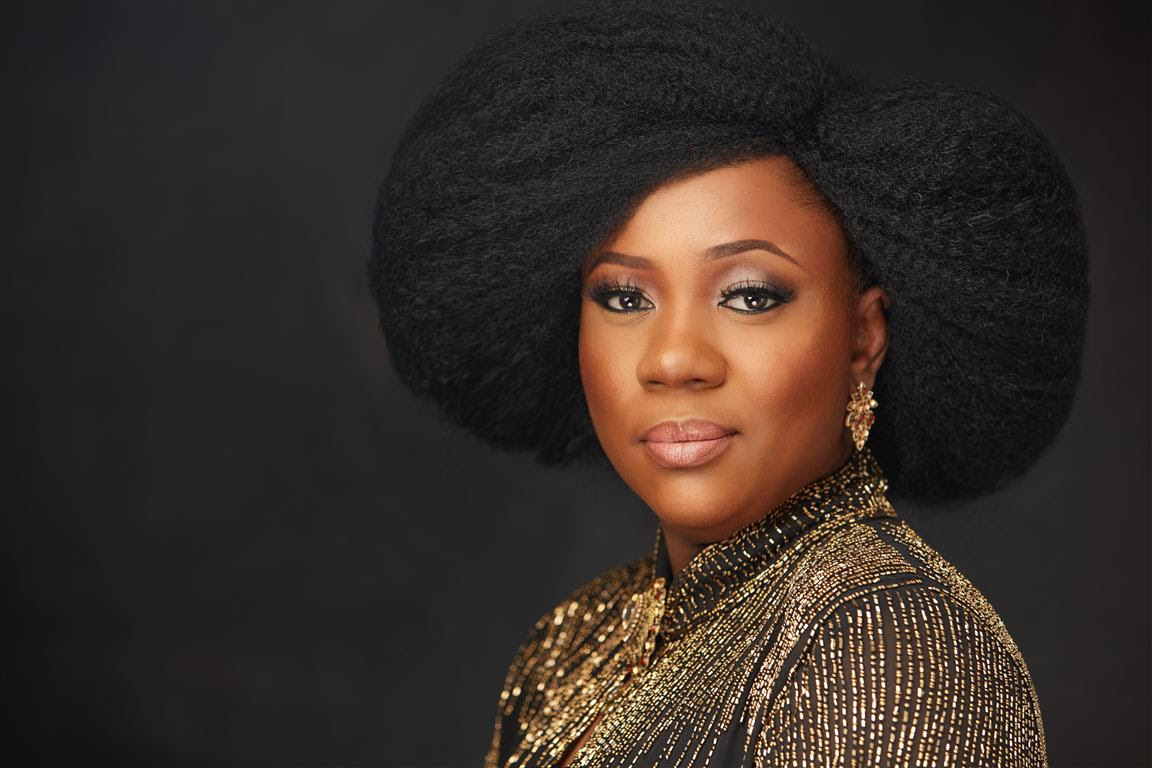 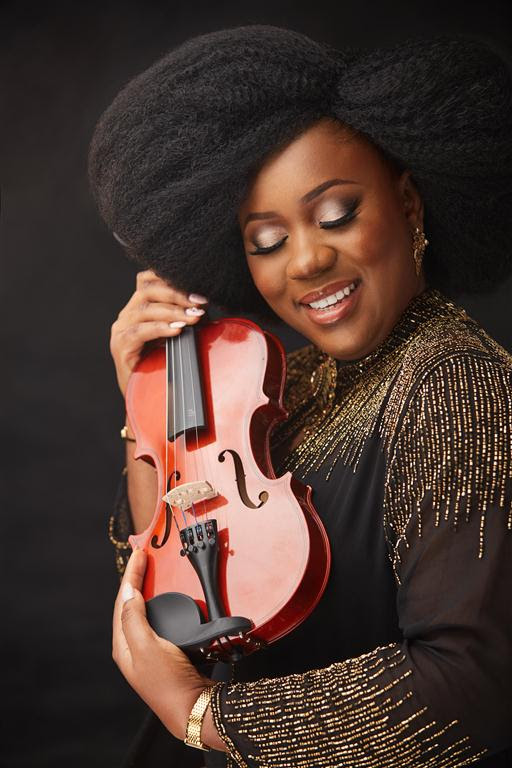