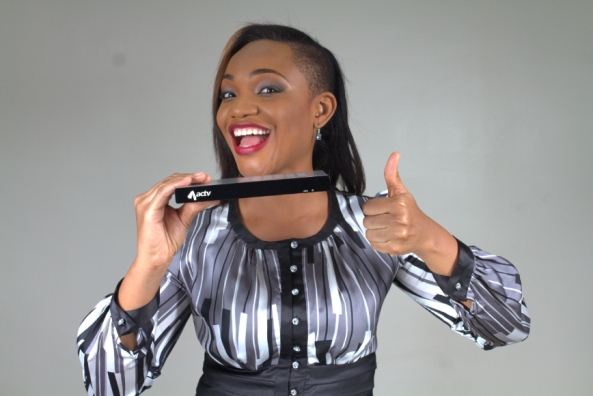 Have you seen some billboards on the streets of Lagos with the face of Gospel music sensation Ada on it and thought you saw wrong? Well, you didn’t! The FreeNation flagship artiste has signed an ambassadorship/ Face of Brand deal with Nigerian -owned multi-media company African Cable Television (ACTV).

ACTV is a Direct to home pay TV service that was incorporated in 2013 and launched its services to the viewing public in November 2014. It offers subscription bundle programming tailored to meet individual preferences. 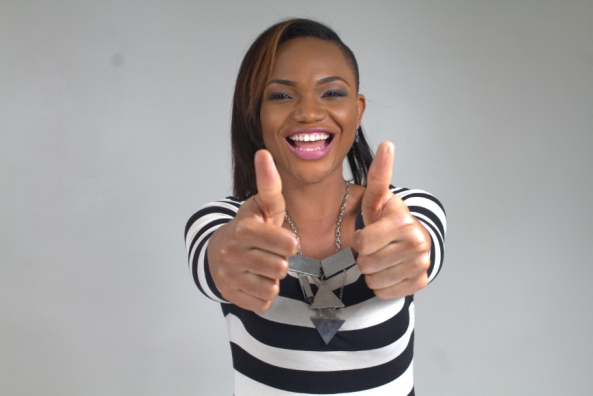 Ada who is excited about the deal and has already commenced work featuring on billboards and other prints has called on friends and fans to take advantage of the ACTV promotional package that offers the ACTV decoder and 3 months subscription for N10, 000. You can visit http://www.actv.tv for more information. 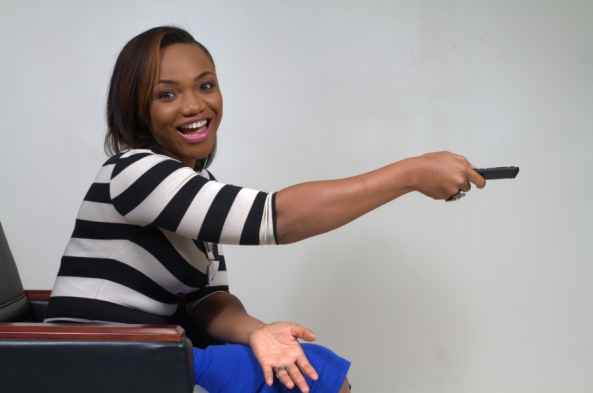 Ada has got a lot in the pipeline for 2015. She recently returned from a casual tour of the United States performing at difference locations and she is already working on her new videos. Also, the TV show which she was signed up to co-host with other personalities will also be taken a lift soon.

Commenting on her deal, Ada said;

“It’s amazing how far the Lord can take you if you are willing and obedient. This is a step in the right direction for the budding Gospel music industry. I am excited about the development and it is a pointer for the good things to come for Ada and the industry at large.”

Congrats to the FreeNation first lady! See few shots from the ACTV photo shoot with Ada below.